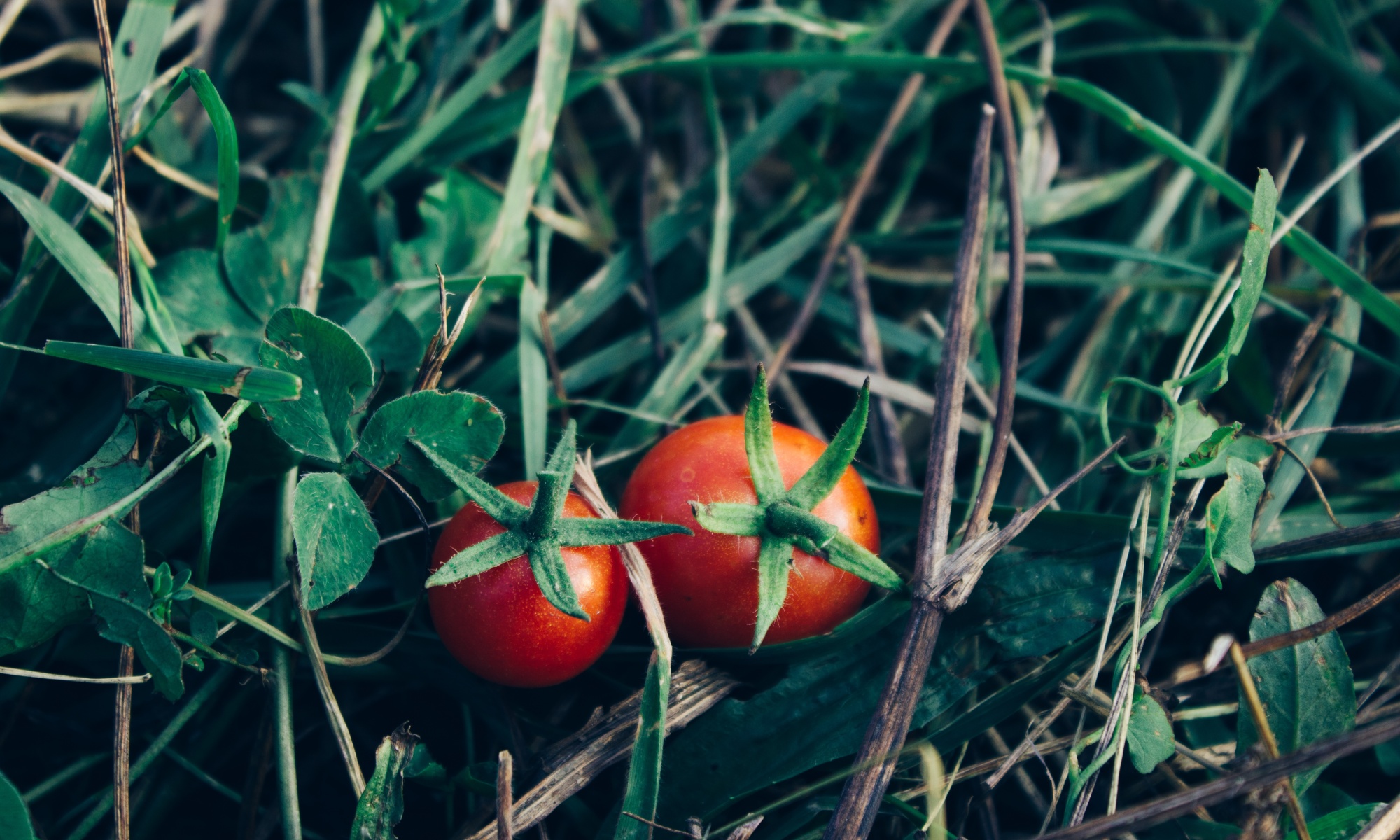 You don’t want to eat poison. Pesticides are designed to kill living beings. They are poison.

Now, one can safely assume that everyone reading this is opposed to ingesting any amount of poison for any kind of reason [excusing that glass of wine last night]. So why on earth would we so naively consume it with each and every bite of supermarket veg. Why are we so mistakingly feeding our children the same?

My guess, because it’s cheaper. Or is it?

Organic means that the food you’re eating has not been treated with any of the following:

You’ll live longer and be healthier. So it’s actually cheaper.

Let’s argue this in the long term. We could take a number of approaches, but let’s stick to my favourite rationalisation when it comes to forking out those extra pounds for organic vegetables.

Pesticides are simply bad. They are good at killing living beings, but that in turn makes them bad [stay with me].

Now, when we consume traces of these chemicals, the majority of them remain in our bodies. We have not evolved to eject such things, after all, pre 1950s all food you could buy was ‘Organic’ – or as people of the time would see it, normal!

So why would we think that persistent and habitual consumption of chemicals could afford us a healthier and longer life? Because nobody really talks about it. We all know, deep down inside, that this is the case. Eating organic food is just better for our bodies, our minds and our resistance to mortality.

If eating organic over ‘normal’ chemical laced food means you are less likely to fall ill and perhaps live a longer, healthier life, then you are saving a whole lot of money from loss of work and hospital bills [if you’re from outside the UK].

They are not genetically modified.

Let’s look at how people usually react to ‘treated’ crops and vegetation. You would wash the fresh food as it is believed that this would be removing all the dirt, pesticides, herbicides etc.

For one moment, let’s allow this to be *fact*.

There are many reasons why eating GM food is bad for you, bad for the independent farmers and food growers and bad for the planet as whole. But for the argument in hand, adverse personal health implication, we are going to focus on the resulting Bt-toxins produced by cross-bred [GM] crops.

In 2009, the American Academy of Environmental Medicine (AAEM) called on “Physicians to educate their patients, the medical community, and the public to avoid GM (genetically modified) foods when possible and provide educational materials concerning GM foods and health risks.”

When you begin altering something on a genetic level, in order to produce it’s own ‘pesticides’ as it were, you are recreating the basic ingredients of that crops entire existence. These pesticides cannot be washed off, they now exist within the core of this plants DNA. You have no choice but to consume this when eating GM foods. You have no way of avoiding GM food unless you change to an Organic diet. 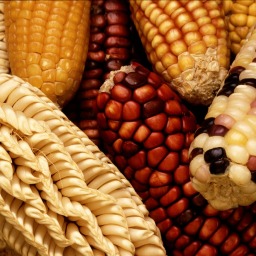 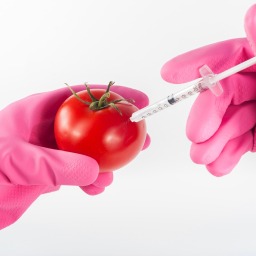 Organic is tried and tested.

Pre-1950s, all food we ate was organic. Food contamination was less frequent as was the overspill from farming into our global environmental and personal health.

Our planet has undergone drastic change in the last decade via an incomprehensible number of actions and developments. One large part of this is the increase in large scale, mass farming. In order to remain scalable, certain shortcuts and more ‘efficient’ methods have been widely adopted.

We are eating more meat now than ever – an unprecedented increase in the history of our species eating habits. We have not become better hunters; we have become better businessmen. Agriculture represents an industry, so complex and connected that efficiency measures do not have to be as safe as you would assume. These companies operate on such a scale that entire countries could learn from their logistic and management processes. They have power and they know how to use it to further their interests.

In the late 19th Century there were pig farms alive and well within the centre of New York. They were slowly moved out and in the early 20th Century had occupied a new area which today is know as Secaucus, New Jersey [across the river from Manhattan]. The point being, industry has moved at an unimaginable rate in the last decade. It’s only in last 50 years or so that it has moved towards a more chemical ridden path.

In this time we have been experiencing a boom in medical advancement as well as new, unseen, unknown diseases and illnesses.

Remember, you are what you eat.

12 Foods you should only eat Organic!

This site uses Akismet to reduce spam. Learn how your comment data is processed.